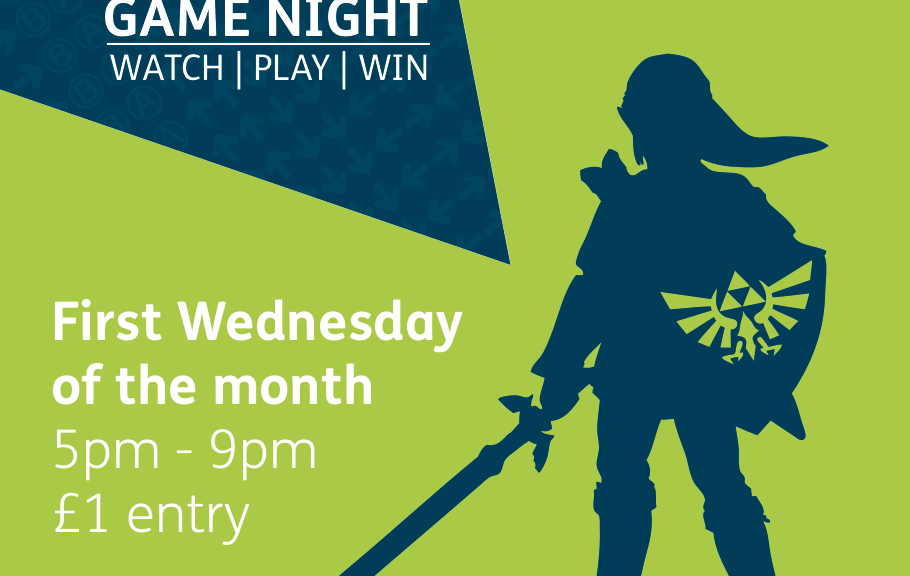 The first game night will include an awesome Mario Kart tournament on the big screen and some co-op games for PS3. 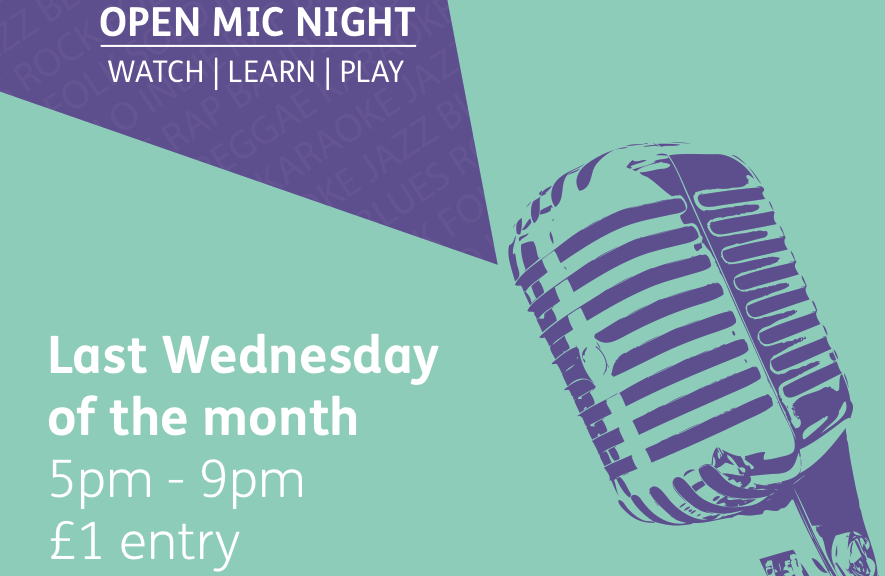 YMCA Barry invites you to join in our open mic night on the Last Wednesday of each Month to showcase your musical talents. 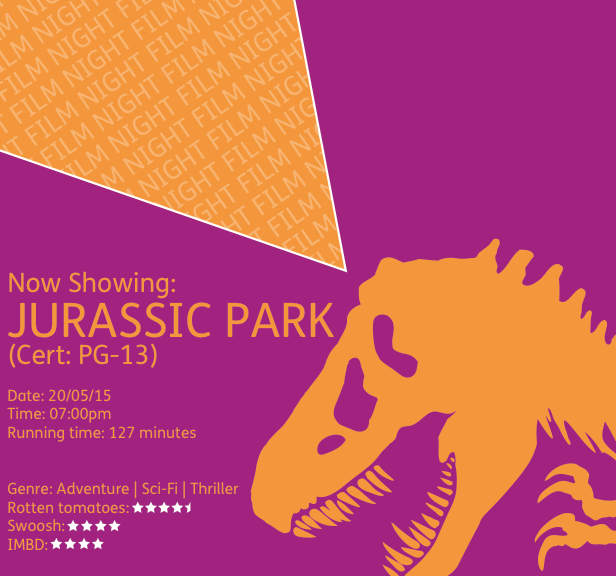 During a preview tour, a theme park suffers a major power breakdown that allows its cloned dinosaur exhibits to run amok.  Classic Adventure, Sci-Fi, Thriller  from 1993.

This error message is only visible to WordPress admins